CRUNK BROS & FOR THE FUNK PRESENT

Rapper Fashawn is a lyrical realist whose work has been supported by the likes of Exile, Nas, the Alchemist, and 9th Wonder. After some mixtape releases, hard work began to pay off with recognition from hip-hop publications including XXL, which gave a high rating to his first proper album, Boy Meets World (2009), and selected him for their "Freshman for '10" feature. Fashawn continued to issue mixtapes and shared the mike on tracks with the likes of J. Cole, Skyzoo, and Wiz Khalifa. Additionally, he and Murs put together the full-length collaboration This Generation (2012). The Ecology (2015), his second proper album, was issued through Nas' Mass Appeal label, and the Manna EP (2017) featured some of his most fiery rhymes. ~ Marisa Brown & Andy Kellman 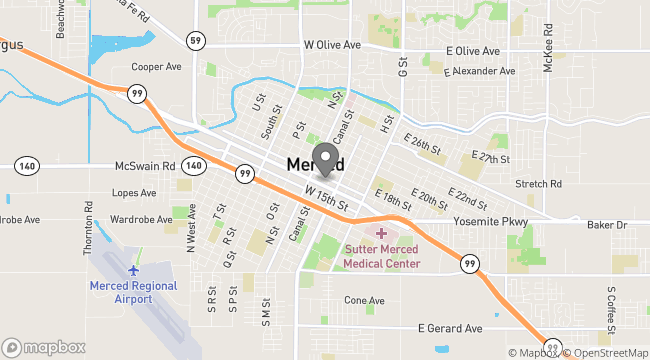