Book now for the world’s longest running and most successful tribute to the BBC’s iconic sitcom celebrating 10 years on London's West End! It's a one-of-a-kind original that's highly acclaimed by audiences and critics alike, internationally recognised as ‘outrageously funny’ (BroadwayBaby).

This is the show that started it all 25 years ago and still rules the world to this day – the comedy spectacular that helps you step inside the TV show and see it from the inside out! Highly interactive and fully immersive, it’s 70% improvised, tempting audiences to play with Basil, Sybil and Manuel as they serve a 3-course meal.

With two hours of comedy, three courses of food and five-star reviews, expect chaos, laughs, and a brilliant night out – or lunchtime! Faulty Towers The Dining Experience is a proud member of TripAdvisor’s Hall of Fame, specially reserved for holders of TA’s Certificate of Excellence for five years on the trot.

With 25 years of continuous critical and audience acclaim and over a million tickets sold, it is clear that this is officially the world’s most sought-after tribute to the BBC’s Fawlty Towers and the most successful interactive comedy show of its kind.

All tickets include a 3-course meal and 2-hour show 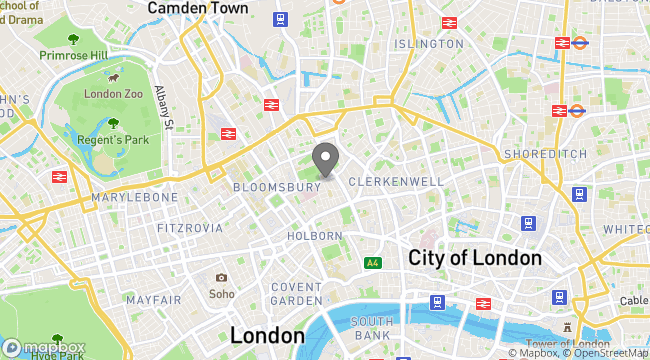 Welcome to Interactive Theatre International! ITI specialises in producing and touring interactive, highly improvised theatre shows, whether devised by the company itself or by others. Our forte is comedy, and our audiences wide-ranging – from young children to centenarians… even people who ‘don’t like theatre’. Our venues vary too, from fabulous arts centres and black box theatres to restaurants and hotels… pretty much any space can be made suitable to any of our shows. Cue laughter!
×