FEDAYIN traces the life of Georges Abdallah, Lebanese Arab Communist and struggler for Palestine and the longest-held political prisoner in Europe.

The film takes us to Lebanon, to the Palestinian refugee camps, where he forged himself politically. It follows his engagement in the Palestinian resistance and against the Israeli occupation with the FARL (Lebanese Revolutionary Armed Fractions), a commitment that will take him to France in the 1980s, where he will be sentenced for murder. Beyond the judicial harassment to which he has been subjected, this documentary film will trace the political course of Georges Abdallah and seeks to show how his ideas and struggle are still vital and necessary.

Through a series of interviews (in France, Lebanon, Belgium and Germany), we meet his family, his lawyer, his supporters, his friends and people who have rubbed shoulders with him. With them, the film traces a life of resistance against imperialism and Zionist occupation. 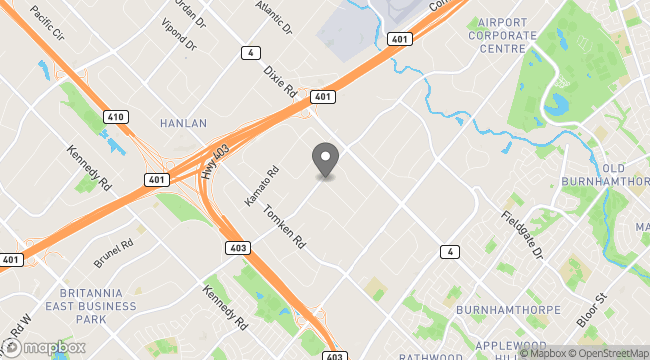