Film Screening: This Is National Wake - A Film by Mirissa Neff (2022)

This is National Wake traces the wild rise and tragic fall of a multiracial South African punk band, dubbed “the band that defied apartheid,” whose members risked everything to taste freedom. This debut feature, steeped in previously unseen footage of a 1970s anti-racist counterculture that few know existed, reveals a band whose music and memories comprise a profound meditation on how history is lived through art and in our minds.

In 1979, South Africa’s fascist regime kept blacks and whites separate and unequal. But three young men — Ivan Kadey, a white guitarist from Johannesburg’s Jewish side, and Gary and Punka Khoza, black sibling musicians from Soweto — dared to launch National Wake. In a time and place where it was illegal for them to play or live together, their band and its fans fought back with music, smashing every law to rebel — and filmed themselves doing so, with remarkable foresight and nerve, in astonishing Super 8.

Forty years after National Wake was shut down by South Africa’s racist regime, veteran New York music journalist Mirissa Neff embarked on telling their story. Relying on the band’s brilliant archival footage, and audio-only interviews, Neff eschews “talking heads” to expertly weave her subjects’ voices into a grainy Super 8 tapestry. The result is a dreamlike immersion into a utopian journey, whose lasting lessons about imagining an anti-racist world resound as loudly today as this historic band’s rollicking sound.

This is National Wake is a Near Odessa Production in association with XTR, with support from ITVS.

Masks will be optional during indoor performances. 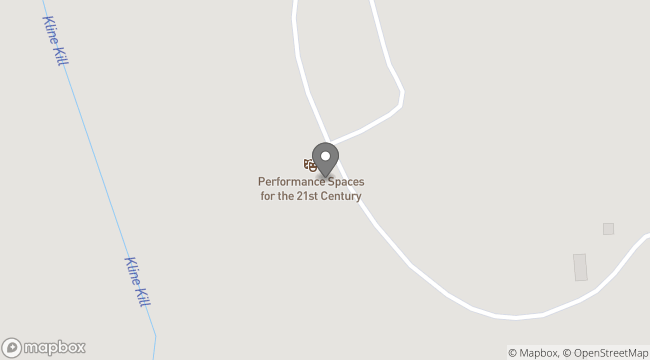