Firefall - Live at the Ute Theater

In an age where new bands come and go, FIREFALL has enjoyed a career that spans more than forty years and shows no sign of slowing down. FIREFALL's commercial success includes three Gold albums, two Platinum albums and eleven chart-topping singles. The band's biggest hit, "You Are the Woman" has been played on commercial radio more than 7,000,000 times and has also appeared in movies and television shows. 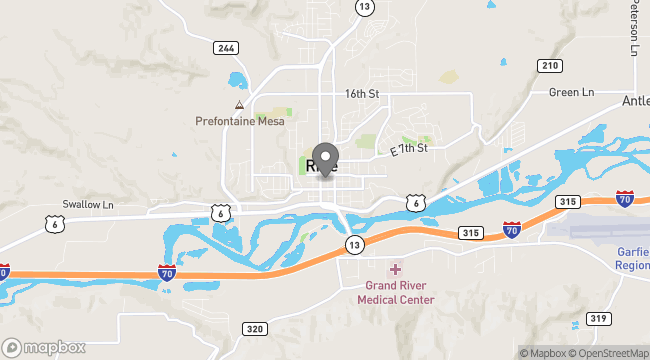