The firehouse short film workshop will empower students to craft compelling and transcendent narratives that are sure to stand out in any film festival. Josh and Dylan will focus heavily on Narrative and Visual storytelling and how to produce your film under extreme budget constraints. The course will also cover basic filmmaking techniques and how they are used to serve the filmmaker’s ultimate goal: moving the audience.

The workshop will be held from 6-9 on Friday evening and from 9-4 on Saturday with a 1-hour lunch break.

Dylan Treadwell is a local filmmaker, writer, story consultant, and speaker: he has worked with creative companies including Funny or Die, Gary Sanchez Productions, and Sideshow Media Group.

He has lectured on storytelling, intellectual property, and the intersection of mythology and law at the Arkansas Arts Commission, Arkansas Small Business & Technology Development Center, the Innovation Hub, LSU-Shreveport, and Harding University.

Ultimately, Dylan is a storyteller whose love of people, their cultures, and beliefs drives him toward a better understanding of what connects the human race- challenging him to discover and create transformative and cathartic experiences.

Josh Hardin is an independent producer and screenwriter who has collaborated with filmmakers from across the country to produce narrative and documentary films in Arkansas.

He has used his filmmaking skills to empower victims of sex trafficking, develop educational television in Haiti, and teach micro-budget filmmaking as a visiting lecturer at Harding University.

Josh’s mission is to reveal humanity through the power of story - both in its collaborative creation and engagement - to inspire individuals toward a shared empathy and discovery of our inherent purpose. Currently, he is producing two feature films. 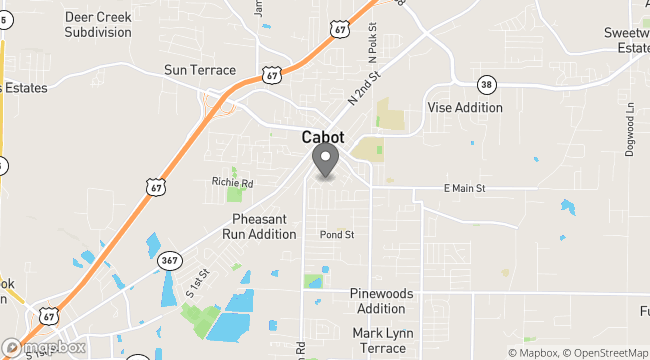 CFAC, a non-profit local arts organization in Cabot, works its mission to promote community through arts and culture. The group formed as a direct result of the founding members’ participation in Uncommon Communities, where they were inspired to do more for the community. The group established the Cabot Art Walk, coordinated the installation of four large-scale murals, and spearheaded the Placemaking Roadmap project. Their website is CabotArt.com