Join us at the tasting room for an evening of live music, brought to you by The Front Porch! The show starts with singer-songwriter Erynn McLeod at 6:00pm, then Amanda Anne Platt & The Honeycutters at 7:00pm. Food Truck TBA

Tickets are sold by the table or individually. GA tickets are on the lawn and do not include tables or chairs. Chairs and blankets recommended!

MORE ABOUT THE MUSIC...

The music of Asheville, North Carolina based outfit Amanda Anne Platt & The Honeycutters is nuanced, bringing insightand wit to the stories Platt tells through songwriting.  Lyrically driven, the band’s country roots music often inspires introspection, whether it be about life on the road, heartache or hope. There is an empathetic and charming wit ingrained in Platt’s songwriting. She has a knack for accessing a deep well of emotion and applying it to her story-telling, whether she is writing from her own experiences or immersing herself into the melody of emotions in another person's life. Performing along with Platt, The Honeycutters are Matt Smith (pedal steel and electric guitars), Rick Cooper (bass/vocals), and Evan Martin (drums/vocals).

Erynn Legna McLeod, a Charlottesville based singer-songwriter, writes at the cross road of folk and musical theater. She grew up in a theatrical household as the child of Broadway actor Raymond Jaramillo McLeod and acting teacher Deborah Kym. Early memories in the wings of Broadway shows including Jekyll and Hyde, Evita and Wonderful Town have deeply influenced her musical ear. As a native New Yorker, her roots are grounded in musical theater but she has branched out to create her own contemporary sound. Her formal composition training began in high school and she went on to earn a BA in Music with a concentration in Classical Voice from Stony Brook University. In her time there she won Stony Brook Idol and was awarded the Michael Bane Music Scholarship. After graduating in 2017, she trained in musical theater at the Stella Adler Studio of Acting. In 2019, she graduated from Berklee College of Music in Valencia, Spain with a MM in Contemporary Performance. During her program, she won first place at the International Writers Camp in Haarlem, Netherlands and was blessed to have one of her original songs, Queen, produced by Patrice Rushen. She is currently recording her debut project locally and can’t wait to share it. 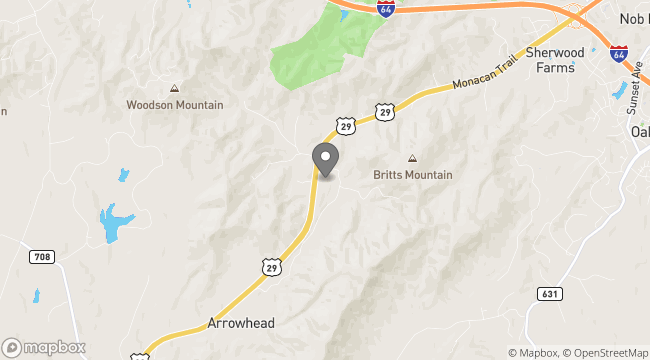