GE Smith with The Sliding Capos - SOLD OUT

GE Smith is considered one of the most respected guitarists in the music business. He was the lead guitarist for the pop duo Hall and Oats as well as the musical director and band leader of the Saturday Night Live Band during the shows heyday. He was the lead guitarist in Bob Dylan's Never Ending Tour band and also served as musical director and guitarist of Dylan's 30th Anniversary Concert Celebration at Madison Square Garden. Smith has recorded and performed with many great artists, including David Bowie, Mick Jagger, Bob Dylan, Roger Waters, Tina Turner, Tracy Chapman, George Harrison, Eric Clapton, Tom Petty, Neil Young, Roger McGuinn, Eddy Van Halen as well of many of the original blues greats. Smith was lead guitarist in Roger Waters' The Wall Live tour.

He received a Grammy Award nomination along with blues legend  Buddy Guy and an Emmy Award for his work with the Saturday Night Live Band. He will appear at The Updike Room with The Sliding Capos. 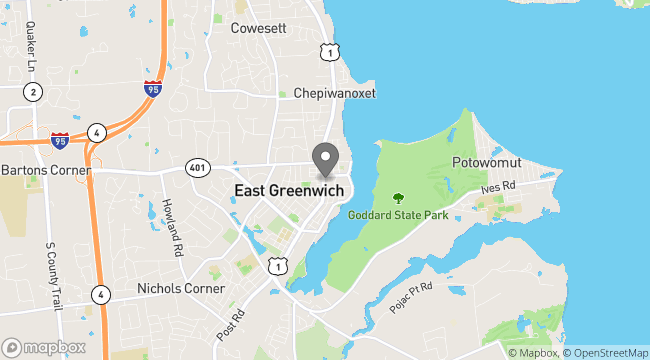