The "Glory to Ukraine" Korean-Ukrainian Charity Concert to support Ukraine will feature 3 choirs, 9 soloists, L.A. Yul Ensemble, Korean-Ukrainian Alliance Symphony Orchestra, as well as Ukrainian and Korean conductors Maxim Kuzin and Dongyul Lee. The audience will hear a selected and exquisite assortment of classical, popular, and folk songs from Korea, Ukraine, and Western Europe, and will have a chance to sing along with the musicians during the Battle Hymn of the Nations at the end of the concert!

This event, supported by the Miju Holy City Movement, Ukrainian Culture Center, Ukrainian Art Center, and Southern California Korean Musicians Association, demonstrates that artists and communities can unite in the face of the war to support the victims of the atrocious and unprovoked Russian military aggression and war in Ukraine, the largest war in Europe after the Second World War. The funds raised from ticket sales and charitable donations will be used to help the wounded in the hospital in Odesa, Ukraine. 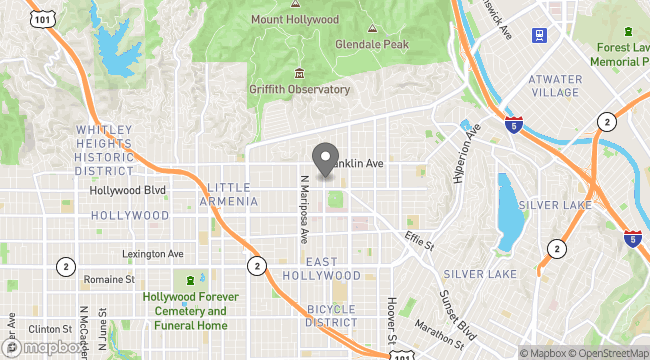