Grease (1978) A musical about teens in love in the 1950s. It's California 1958 and greaser Danny Zuko (John Travolta) and Australian Sandy Olsson (Olivia Newton-John) are in love. They spend time at the beach, and when they go back to school, what neither of them knows is that they both now attend Rydell High. Danny's the leader of the T-Birds, a group of black leather jacket-wearing greasers while Sandy hangs with the Pink Ladies, a group of pink-wearing girls led by Rizzo (Stockard Channing). When they clash at Rydell's first pep rally, Danny isn't the same Danny from the beach. They try to be like each other so they can be together.

The Outsiders (1983) Based on the book by S.E. Hinton, in Tulsa, Oklahoma, Ponyboy Curtis, the youngest of a clan that was poor in the east side of town known as "Greasers", is a guy with good grades and is very sensitive. He lives with his two older brothers, Sodapop and Darry, jokester Two-Bit, Soda's friend, Steve, the toughest, Dally, and weakling, Johnny. The seven have had a longtime rivalry with another clan in the west known as the "Socs", that consist of Randy, Bob, Cherry, and Marcia. One night, after Pony and Johnny are ambushed, they decide to hide out of town when Bob gets killed. Then they realize they must hide from everybody else before things get arwy almost immediately.

Park only in the space you have selected.

NO OUTSIDE ALCOHOL is permitted 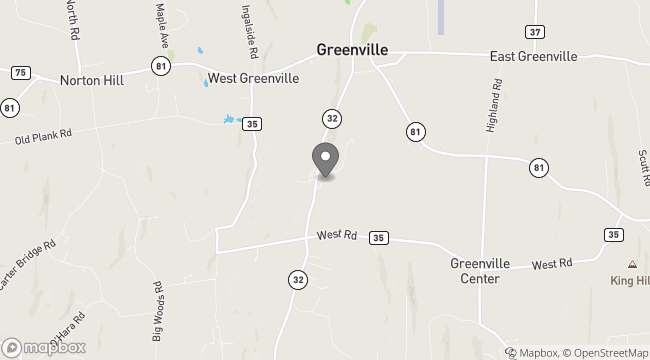 NO OUTSIDE ALCOHOL IS PERMITTED

Doors will open at 6:00 pm. Please note that the movie is likely to start around 7:00 pm- or whenever the geese fly over the drive-in. Feel free to come early and follow social distancing recommendations.