Devin Dugan and Jeffrey Hammerstein met at a coffee shop. Thus the name of their two-man improv show. With over 45 years of combined improv experience, these two deliver a fast-paced, funny, witty, improvised show, building a story between two characters and the world in which they live.

Currently the flagship show at Mi's Westside Comedy Theater in Santa Monica Mission: IMPROVable has been performing for over 15 years. Voted 2013 Entertainers of the Year and 2014 Comedy Act of the Year by Campus Actives Magazine. Mission IMPROVable is a high-energy, explosive improv show with lots of audience interaction. Mission IMPROVable currently has five nationally touring shows that have performed at colleges all over the country, and military bases all over the world.  Members of Mission: IMPROVable have been seen on Key and Peele, Jimmy Kimmel Live, Modern Family, Family Guy, American Dad, The Speed Channel, Brothers & Sisters, Parenthood, Justified, Epic Rap Battles of History, Just for Laughs, multiple national commercials.

OPENING NIGHT: THE IMPROVISED MUSICAL!® is exactly that: a Broadway-style musical that is made up on the spot, based on audience suggestion. So every night is the ‘Opening Night’ of a musical that has never been seen! Running for over 20 years, Opening Night: The Improvised Musical!® is thrilled to continue as the show LAWeekly called, “almost too slick to be completely improvised”. It is, by the way—completely improvised. ​Led by Director Shulie Cowen, Opening Night: The Improvised Musical!®’s cast combines the Chicago-style improvisation of the iO and The Second City with the Broadway stylings of Rodgers & Hammerstein, Gilbert & Sullivan, Andrew Lloyd Webber, Bob Fosse, and many more. Occasionally, they even borrow the 76 trombones from The Music Man. They usually give them back. Starring: Shulie Cowen, Jonathan Mangum, Hilary Ryan, Norm Thoeming and Branson NeJame. Cast film and television credits include; Whose Line Is It Anyway?, Let’s Make A Deal, How I Met Your Mother, Reno 911!, and World Cup Comedy. 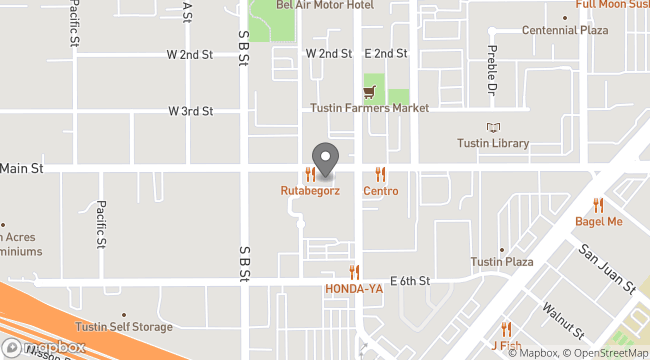 ImprovCity has been performing professional improvisational comedy shows throughout Southern California (and across the country) for over ten years. Our shows are fast-paced, funny and interactive.  We offer both PG-13 (family friendly) and uncensored shows.

​ImprovCity shows feature professional improv comedians performing short-form improvised games, scenes and songs in a high energy comedic style. And since the show is improvised, no two shows are ever the same!