ABOUT POOR MONROE
Formed at the start of 2021, Poor Monroe is a New England-based bluegrass collaboration of long-time friends with nearly a century’s worth of performing experience (cumulatively speaking). Drawing from distinct musical paths, this energetic group of seasoned players bring a unique approach to their performances, delivering unmistakably tight vocal harmonies and scorching tempos that are the benchmark of the genre.

Performing original and traditional material with a deep sense of honoring the legacy of bluegrass music while also forging their own unique voice, this group of fiscally-bereft individuals shows how the love of music and a good sense of humor can transcend trying times. 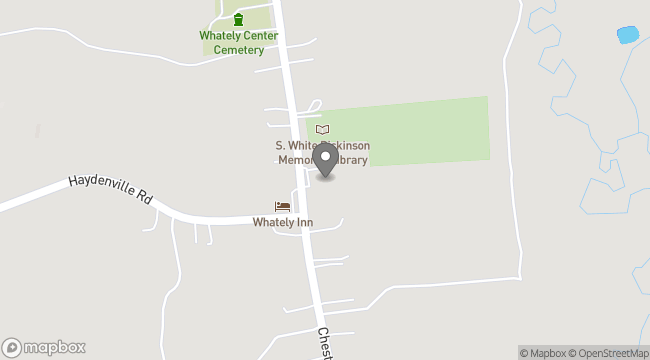