The Stationery Factory is happy to present Krishna Guthrie for our second show in the Indie Night series.

The Guthrie family story is interwoven into the fabric of American music. While Krishna Guthrie incorporates elements of his lineage, from the folk roots of his great-grandfather, Woody to the masterful storytelling of his grandfather Arlo, he’s not afraid of adding influences from his own generation as he carves his own initials in the family tree.

At a young age, Krishna began touring internationally with his family as well as playing in local bands when off the road. Becoming skilled at several instruments, he also started writing his own songs. In the winter of 2013/14 Guthrie found himself playing regular gigs with a band in Vermont, and he decided to make Vermont his home.

Krishna started paying his dues, without fanfare, in local bars and restaurants around the Rutland area, determined to make a name for himself. He played supporting roles in several local bands as well, and soon started putting together his own band, which has become the Krishna Guthrie Band, or KGB.

While never leaving behind the roots of his family’s music, Krishna’s turns it up a notch, infusing rock, blues and modern influences. The Krishna Guthrie Band is a collection of like-minded individuals, each with influences of their own, who value what music offers to the world and strive to make each show better than the last. They blend their varied musical experiences together to create a musical tapestry on which Krishna weaves his stories. 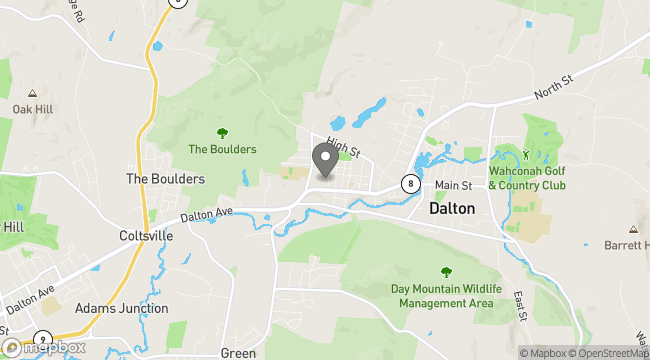 The Stationery Factory is a converted industrial building that most recently housed the former Crane & Co. stationery division.
We are now the home of over 20 local businesses and artisans, including a brewery, restaurant, distillery and multiple event and performance spaces. We are located in the heart of beautiful Berkshire County of western Massachusetts.