In Instant, three teens find out how far they’ll go in their quest to be seen and heard. Meredith is a singer-songwriter who makes YouTube videos of covers in an attempt to gain Internet fame. But her friend Jay, a rising hockey star, can’t understand why she won’t post her original songs. When their classmate Rosie suddenly goes viral after a video is posted of her singing to raise money for her father’s medical bills, Meredith’s jealousy takes over and she pushes Rosie too far, triggering a near-deadly response.

The Kaleidoscope Studio Series is a series of staged readings that explore themes effecting youth.

All plays in the Studio Series are performed by professional adult artists. 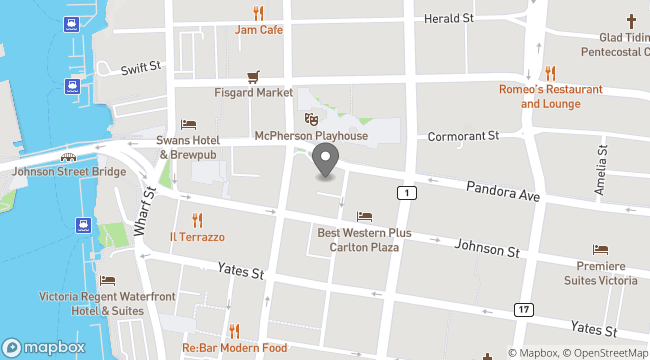