Irish was born in Ireland and now resides in Charlottetown, Prince Edward Island, Canada. “This Island creates music and musicians, art and artists. I found a shift to take things more seriously when I moved here.” And she did just that.

Write-ups in Australian Guitar Magazine, Rollingstone and a plethora of other print and online media world wide have helped plant Irish firmly on the map of Must-See Artists. Irish’s live performances are a thing of raw power, emotion and a connection with her audience that just has to be seen to be believed.

• Concert at the Sydney Opera House 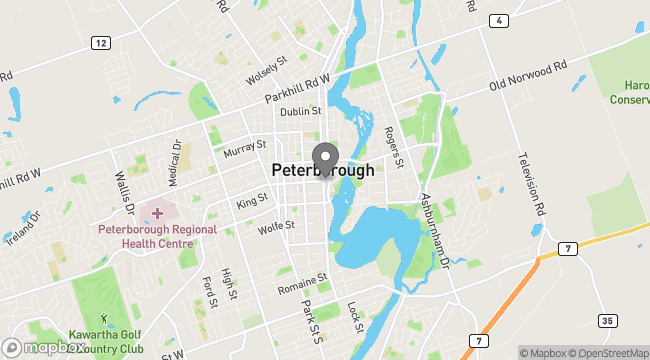 For almost one hundred and twenty years Market Hall has been a Peterborough icon, first as home to the city’s market and, since 1984, as an arts centre and community events venue. Located in the heart of the downtown, Market Hall Performing Arts Centre is a non-profit, small to mid-size, multi-functional space that hosts a wide variety of performing arts groups, a series of youth presentations, community fundraising events and educational programs.