"Jake Jackson's Shakespeare Revue" will be held at Sussex County Community College's Performing Arts Center on Saturday, October 22, at 7 p.m. and a special late evening performance at 10 p.m., and on Sunday, October 23, at 2 p.m. Tickets are $10 general admission.

Jake Jackson is an actor, singer and dancer from Washington Township New Jersey. He is a graduate of the Neighborhood Playhouse School of the Theatre. With over 10 years in theatre experience, he is known for roles such as Joseph in North Star Theater Company's production of "Joseph. and the Amazing Technicolor Dreamcoat"; Jack Kelly in "Newsies" at Centenary Stage Company, and for his Freddy award nominated performance as Tevye in "Fiddler on the Roof." 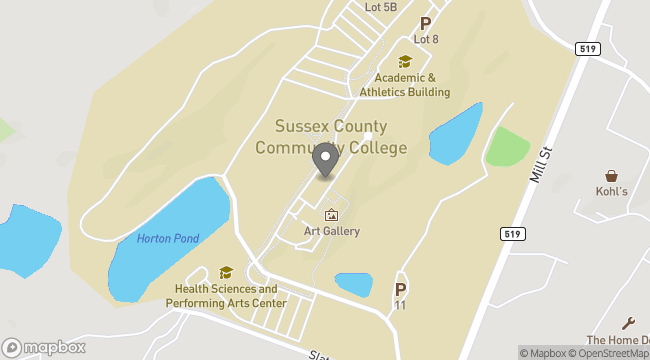