Jodie B Live @ the KCT

Add To Calendar 0001-01-01 0:00 0001-01-01 0:00 UTC Jodie B Live @ the KCT Join us on Saturday, December 12, 2020 as we welcome Jodie B to the Kelowna Community Theatre for Live @ the KCT.Doors open: 30 minutes before show timeShow starts: promptly at the time shown on your ticketShow length: ~50 minutesThis show will also be liv Kelowna Community Theatre, 1375 Water Street, Kelowna, British Columbia, V1Y 6V7 Rebellious Unicorns Production Company Inc. support@unicorns.live
This event is now over.

Dec 10 Update - This show has been postponed to January 15. Pending the announcement by the Provincial Health Services Authority (PHSA) in early January. Ticket sales will open once we have received confirmation from PHSA that we can host in person events again. If you have purchased tickets please check you email as a communication was sent on Dec 9. You can also contact us at support@unicorns.live.

Join us on January 15, 2021 as we welcome Jodie B to the Kelowna Community Theatre for Live @ the KCT.

This show will also be live-streamed to Unicorns.LIVE and all ticket holders will receive complimentary access to view the show.

Specializing in live looping, Jodie B produces and captures the sounds of hip-hop, indie and electronic dance music through a purple bass, a Fender Tele., and a 6 key harmonica belt, often performing alongside her sister Nique Blue, who plays mandolin, saxophone, and guitar.

She has performed at Monday Mag’s “Best Music Festival in North America” Shambhala Music Festival every year since 2015 as a live performer at The Amphitheatre. In October 2020, Jodie B released her first, self-produced album “equanimous”. An 8 track personal perspective on life, emotions, and lessons. Many of the songs on this album feature performances from her family, Nique Blue (her sister), and Makemdef (her partner). The three of them have also started a new project under the moniker, Manteasah. From 2018 - 2020 Jodie B has opened for artists such as Kytami, DubFx, The Pharcyde, and Methodman & Redman. Jodie B has produced and co-produced for hip-hop legends Snotty Nose Rez Kids, Mayday, Nino Bless, and Atmosphere in early 2020. Jodie’s guitar, harmonica, and vocals are also featured on both tracks, which are scheduled to be released in early 2021.

About Live @ The KCT

Live entertainment is back at the Kelowna Community Theatre! Rebellious Unicorns Production Company Inc. (RUPC) and Unicorns.LIVE are pleased to bring you Live @ The KCT, a new live entertainment series committed to restarting in-person arts and entertainment at the KCT. Live @ The KCT will feature two live shows per evening —at 7:00pm and 9:15pm—with audiences limited to 50 people per performance strictly adhering to all current COVID-19 safety protocols. Ticket prices for the performances vary. Live @ the KCT performances will be available to all Unicorns.LIVE subscribers; non-subscribers may access the livestream via Pay-Per-View (rates vary). 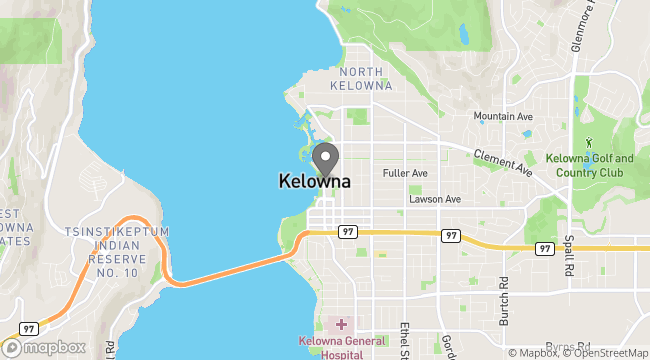