The laughter will be nonstop at the Brook Arts Center when two of the funniest people in New Jersey perform on stage live!
Julia Scotti, is a nationally headlining comedian, originally from Fairview, New Jersey, for the first 48 years she was better known as comedian Rick Scotti. A semi-finalist on America’s Got Talent, Julia burst onto the national scene when she dropped the F-Bomb and came out as transgender. Only a true Jersey girl would do that! Julia currently has a comedy special on SHOWTIME called "More Women of a Certain Age"! and The Julia Scotti Story: Funny That Way, chronicles the comic’s journey.

Uncle Floyd is a Jersey icon! Back in the 70s and 80s, Paterson native and comedian Floyd Vivino’s “Uncle Floyd Show” entertained New Jersey and New York television audiences. The show was a low budget mix of vaudeville comedy, old-time piano tunes, and bands like The Ramones, Cindy Lauper. Bon Jovi, David Bowie, and Madonna. Much of the humor was aimed at adults in the style of Soupy Sales and Pee-Wee Herman 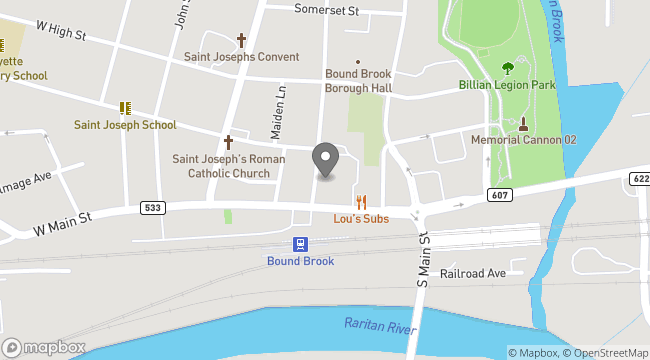