Originally from Baltimore, Keith began playing guitar at 10 years old and as teenager moved with his family to the San Francisco Bay Area, where he was exposed to the rich and diverse SF music scene. His musical passions eventually led him to Los Angeles, where he had the opportunity to study with some of the world’s greatest jazz and contemporary guitarists, including Robben Ford, Joe Pass, Buzz Fieten, Scott Henderson and Joe Diorio.

“A dynamic guitarist with an electrifying stage presence and a soft spot for the blues and world music - but with a smooth jazz base.” 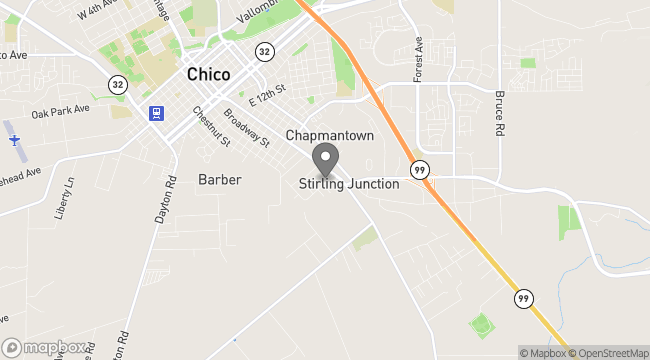