The best in the biz are joining forces for another amazing night of Maryland music.

Blues Revue Magazine describes the Kelly Bell Band (KBB) as “Among the most genre-expanding acts on today’s blues scene. Who else can combine elements of hip-hop, funk, and blues-electrified here” Originally formed as the back-up band for rock and roll pioneer, Bo Diddley, KBB has been touring the world ever since entertaining fans in Japan, Spain, Italy, Greece, Cuba, Germany and more.

The band has won two prestigious Maryland Music Awards, including “Best Blues Band.” In 2018 they were been nominated for “Music Icon”. KBB has been voted “Best Blues Band” in the Mid Atlantic Region (12 years in a row), and was recently named “Best Band” by Baltimore Style Magazine.

Their debut album, ‘Phat Blues Music’ remains one of the best selling releases in Mid-Atlantic region history. In addition to Kelly’s role as front man, Bell is a regular on area radio shows, commercials, television news and several television and movie appearances.

SWEET LEDA
Sweet Leda knows how to get the party started - moving and grooving with an undeniably contagious energy that nearly leaps off the stage, as front-woman Julie Cymek often does. Cymek’s deep, bluesy wail is familiar and fun, a bopping, rhythmic sneer that's just as much Mary J. Blige as it is Janis Joplin. From smooth and sultry to jumpin and bumpin, Sweet Leda blends new-school funk and soul with old-school blues and rock into a stew so red hot, you can feel the flavor from the first lick.

Touring the mid Atlantic regularly for over a decade, Sweet Leda has shared the stage with artists such as Galactic, 311, Butch Trucks, Oteil Burbridge, Luther Dickinson, Maceo Parker, and Jefferson Starship, picking up five Tri State Indie Music Awards, a Groupie’s Choice Award, and more along the way.
This band loves to jam and often features regular guest players and singers, including the incomparable Ron Holloway on tenor sax who is rumored to be making an appearance on the 31st!

General admission (standing) is $25 per person.
Reserved seating (seated) is $35 per person. 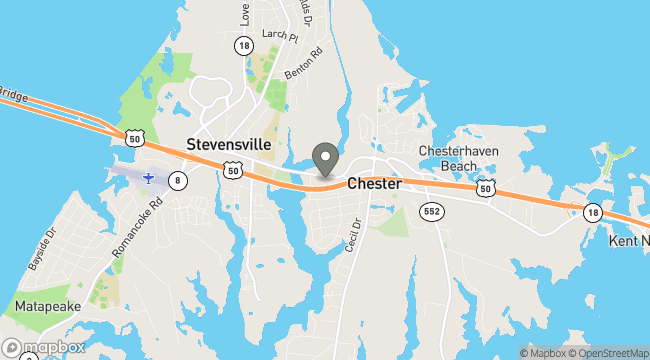