Anticipated match-up between local rival teams. In addition to this highly anticipated match-up, the day will begin with the highly popular second of two Horses & Horsepower on-field car show presented by Perillo Downers Grove Lamborghini. New and vintage Lamborghinis from members of the Lamborghini Club of America's Chicago Chapter will be on display as guests arrive to the polo grounds and will be featured in pre-match festivities, including the team parade and national anthem. 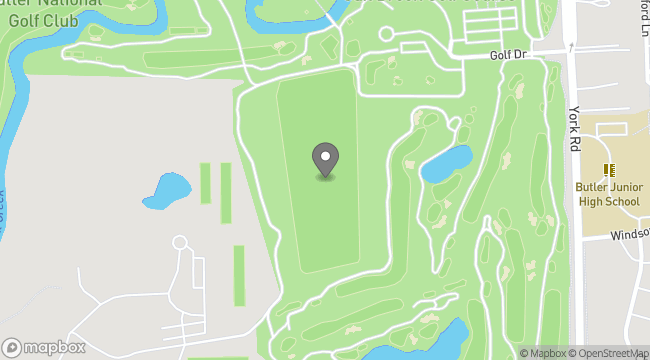 Founded in 1922 by legendary businessman, Paul Butler, the Oak Brook Polo Club is an American Polo treasure and one of the oldest polo clubs in the United States. It was once the sport's epicenter for elite professional polo in the United States and served as home to the U.S. Open Polo Championship for twenty-four seasons and other prestigious international and national polo tournaments. For decades the Club has been a popular Sunday tradition and social scene known for entertaining Hollywood celebrities, dignitaries, royalty and Chicago's distinguished. Today. Beginning in 2022, the Oak Brook Polo Club will return play to the legendary Cecil Smith Field, which is adjacent to the Butler National Golf Course and neighbors the beautiful Oak Brook Bath & Tennis Club in beautiful Oak Brook, Illinois. Located 17 miles from Chicago's Loop, the club hosts a number of Sunday polo matches and continues to attract thousands of fascinated spectators who marvel at the athleticism and majesty of this timeless sport.