Membership of the local amateur drama society has dwindled to four. Time for dramatic action. There's only one thing that sells tickets these days - sex.But how will the locals react to the promise of a sizzling sex comedy? All is revealed in this fast-paced comedy of an Am-Dram in trouble.

Gordon, Margaret, Joyce and Bernard are back to tackle yet another threat to their survival - this time in the shape of a rival am-dram, newly-formed in their village, determined to upstage them with an award-winning musical. The querulous quartet pull together to devise an ingenious military-style plan that doesn't, well, go quite to plan. 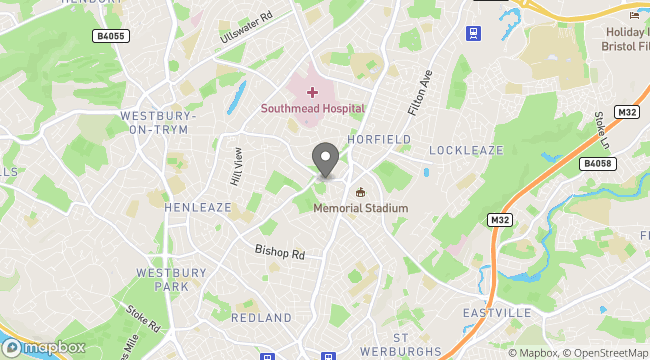