Down Town Comedy returns , get an amazing night of entertainment by none other Nick Guerra  Nick Guerra is definitely a comedian that will catch you off guard BUT in a good way. His comedy has been described by his fans as a hilarious soul cleansing experience. A stand up comedian that wants people to not only enjoy his show but leave enjoying life in general. Nick has been featured on the Tonight Show with Jimmy Fallon, has a Dry Bar comedy special “Enjoy Life” and an HBO half hour comedy special “Love Me At My Worst”. He made his TV debut on the Comedy Central show “Stand Up Revolution with Gabriel Iglesias” and was a fan favorite on NBC’s Last Comic Standing. Opening is Jason Santiago of PHX AZ with tons of viral videos and traveling the country with his funny an evening full of Latino laughs join us . 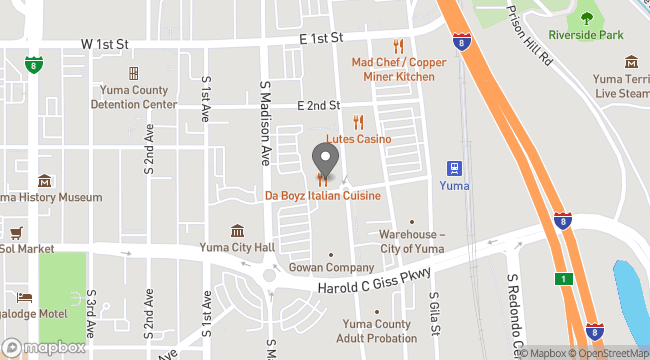