A modern-day renaissance man currently based in music city, Lee Henke continues to work tirelessly at his craft. A midwestern born singer-songwriter who is sincerely dedicated to quality and simplicity. With a constant demand for sustainable progress, he delivers well-constructed songs with an even blend of contour and grit.

For the past 5 years, he has been touring the country playing 150+ shows a year. Throughout his career he has shared the stage with Brandi Carlile, Dave Simonett (of Trampled by Turtles), Yonder Mountain String Band, Infamous Stringdusters, Horseshoes & Hand Grenades, Charlie Parr, and many more.

He is set to release his forthcoming full-length album entitled, “Afterlife.” Recorded and produced by Gena Johnson & Justin Glasco in Nashville, TN. “Afterlife” is chock-full of honest songs about love, change, and endurance.

As a vocalist and guitarist in Barbaro, Kyle Shelstad has toured all over the country, played some massive festivals, shared the stage with lots of notable bands, and had his music heard by millions upon millions of listeners all over the world. Long before he started the up-and-coming Minneapolis bluegrass outfit, Shelstad was growing up in Cedarburg, Wisconsin and learning the ins and outs of songwriting.

Lyla Abukhodair first recorded an unreleased album, which she decided did not quite fit what she was looking for. So, she gathered the songs that did and put out her first release in the summer of 2021, her EP titled “Your Mom Hates Me Now”. She recently released her debut album “Scream” this past spring and it surprised her by being unintentionally cohesive. The common theme: Lyla Abukhodair. “I really wrote about a lot of different parts of myself,” she remarks. “I explored different themes and identities that made it me.” Some themes that are touched upon in her album include being a second generation immigrant, sexual assault, and other experiences that others might relate to. “I want people to feel heard and supported,” she says.

Entrancing vocals and strong lyrics stand out impressively against the instrumentals in her album. “Scream” holds a duality with intimate songs like “A Song For Me” and “A Song For You” creating a one-on-one experience between you and Abukhodair, and pulse-rising songs like “Scream” and “Tornado” where all you want to do is dance to the crunchy sound in a crowd. “That’s what I love about punk music,” Abukhodair says. “You don’t have to sing about super happy things, but it can be fun. At least we’re here together, [the music] is relatable.” 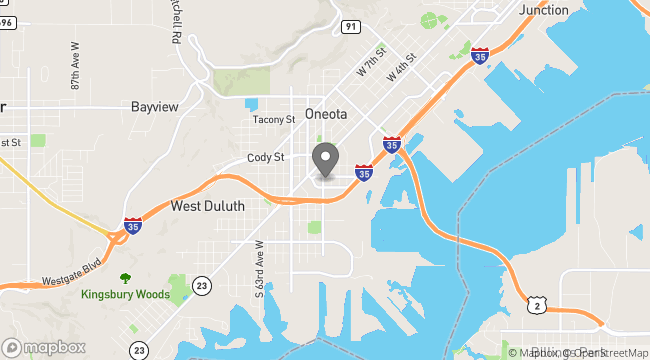