Leoš Janáček: The Diary of One Who Vanished

Three of Castleton’s significant Alumni return to perform on August 20:

Dominic Armstrong, icon of the Castleton Festival who sang in 7 productions from Beggar’s Opera to La Bohème, Rachel Calloway who portrayed 2 lead roles in our Britten cycle, and Joel Harder who was musical head of the Young Artists program and piano coach for multiple shows. All three have won multiple awards, performed on international stages and are also significant educators. They bring their mastery to Castleton in a heart-wrenching piece with the most beautiful music by the Czech composer Leoš Janáček:

The Diary of One Who Vanished

This mini-opera has recently seen a wave of extensive performances around the country. It consists of 22 songs based on poems, for tenor and piano, with mezzo-soprano and a 3-women’s chorus. The desire and passion that flows through The Diary make it a unique, mysterious, deeply personal masterpiece telling the story of love so powerful it overrides social boundaries.

Based on an anonymous series of poems published in a Czech newspaper The Dairy is the tale of a village boy who meets and falls passionately in love with a ‘gypsy’ girl, Žofka, and decides to leave his family and village with her.

The poems made a deep impression on Leoš Janáček, and he decided to rework them into a song cycle. The initial inspiration for the cycle was Janáček’s late, passionate yet unrequited love Kamila Stösslová, a much younger woman who became a profound influence on the composer in his last decade. Janáček expressed his inclination in over 700 letters to Stösslová, and he mentioned even the inspiration for the character of the gypsy girl Žofka: "...And the black gypsy girl in my Diary of One Who Disappeared – that was you. That's why there's so much emotional fire in the work. So much fire that if we both caught on, we'd be turned into ashes. ...And all through the work I thought of you! You were my Žofka. Žofka with a child in her arms, and he runs after her!"

Paired with The Diary is a collection of songs by Schulhoff, Dvořák, Novák, and Kaprálová that reflect the influence of Moravian heritage, late Romanticism, and jazz idioms. 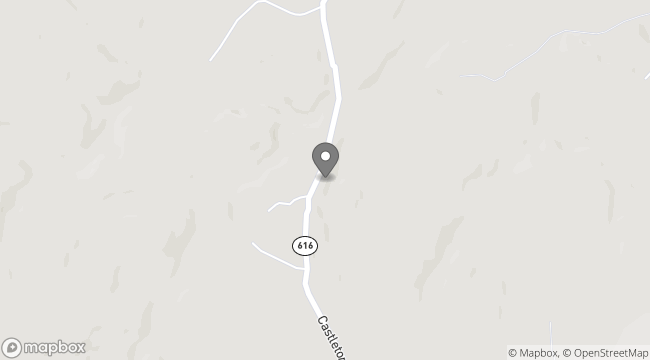 Founded in 2009 by Maestro Lorin Maazel and Dietlinde Turban Maazel, the Castleton Festival introduced classical music, theatre, and opera to the rolling hills of Rappahannock County.

Castleton has been a life-changing experience for over 3,000 participants. Set in one of the most beautiful areas of Virginia, Castleton’s performances take place at the Theatre House: a former chicken coop for 15,000 hens converted to a “mini-Globe” European-style theatre with one of the finest acoustics in the world.

There are four primary themes to Castleton’s present activities: