"Gregg Wright is in the top echelons of the world's great guitarists" according to the international publication Blues Matters. Inducted into the Louisiana Music Hall of Fame in 2013 and receiving the "Living Legend" Blues Award in 2019. Wright is an electrifying live performer who leaves audiences breathless! “Gregg Wright has an extra gear most guitarists don't have!" raves fellow Bluesman Zac Harmon. With years of touring with Michael Jackson, Mick Fleetwood and a host of top tier music artists under his belt, Wright has developed a confident and engaging stage presence.

Gregg Wright, began his professional career on the U.S. Southern circuit in the mid-1970's. He honed his craft with years of playing  one-nighters across the Carolina's, Georgia, Alabama, Florida, Louisiana and Texas, often opening shows for the big national touring acts of the day. “I was privileged to work and learn around greatness!” says Gregg. “I opened several times for Albert King and Freddie King, and learned a great deal from watching them up close. Their words of encouragement really energized me. I owe them a huge debt of gratitude!" 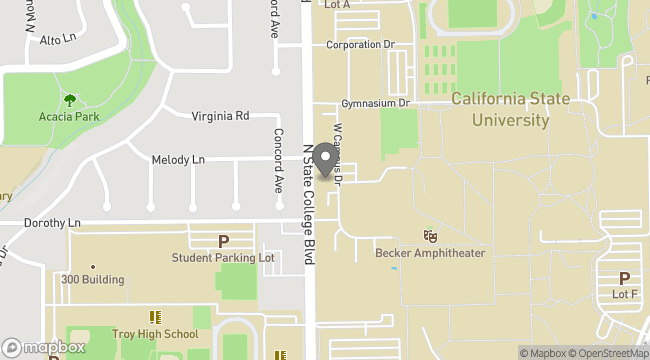