Leo Kottke - Master of the 6 and 12 String Guitar

Great Knight & Sandstone Entertainment Present: Leo Kottke - The Master of the 6 and 12 String Guitar. Doors open at 6:30 for this 7:30 pm show. Acoustic guitarist Leo Kottke was born in Athens, Georgia, but left town after a year and a half. Raised in 12 different states, he absorbed a variety of musical influences as a child, flirting with both violin and trombone, before abandoning Stravinsky for the guitar at age 11. His collaboration with Phish bassist Mike Gordon, “Clone,” caught audiences’ attention in 2002. Kottke and Gordon followed with a recording in the Bahamas called “Sixty Six Steps,” produced by Leo’s old friend and Prince producer David Z. Kottke has been awarded two Grammy nominations; a Doctorate in Music Performance by the Peck School of Music at the U of Wisconsin, Milwaukee; and a Certificate of Significant Achievement in Not Playing the Trombone from the U of Texas at Brownsville with Texas Southmost College. 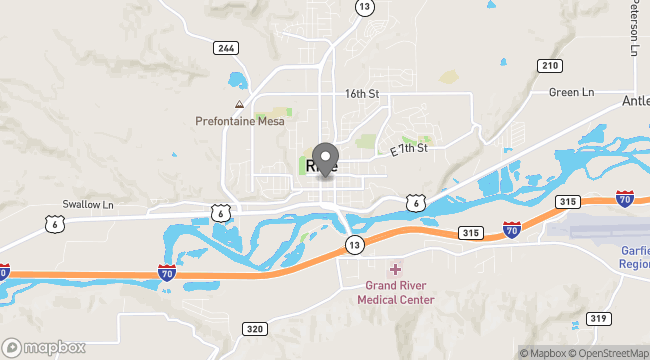