In just three short years, LEONID & FRIENDS have blown the minds of legions of fans with their uncanny ability to capture the spirit, musicality, and fire of American supergroup Chicago. Leonid Vorobyev’s goal was a studio project in dedication to Chicago under the motto “musicians for musicians”. Their first video went viral, but they really gained traction when Chicago itself published the video on its official website. They have since expanded their repertoire to include Earth Wind & Fire, Blood Sweat & Tears, Ides of March, Stevie Wonder, Steely Dan, Deep Purple, and new original material. This incredible 11-piece band now has over 600,000 followers across social media, an astonishing 120 million+ video views, and over 200 successful US shows under their belt. The future is only looking up for Leonid & Friends. 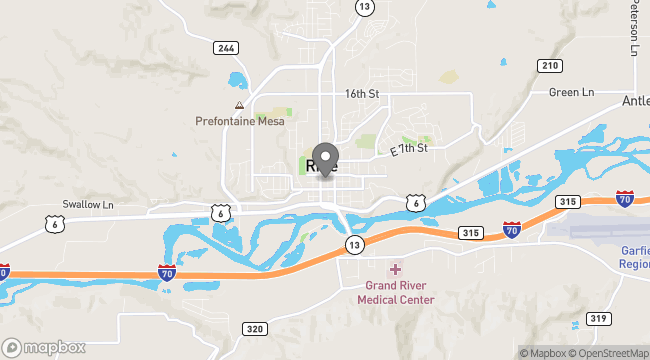