The Stratfield Village Association (SVA) will be hosting a third fundraising event this fall, Lincoln Parkapalooza.  It will be a combination of a concert in Lincoln Park and a Porchfest.  The goal is to bring local musicians and neighborhoods together to celebrate and create a sense of community, while raising money to make improvements to our neighborhood.

What:  Lincoln Parkapalooza to benefit the SVA and the Four Corners Project

The SVA is a 501(c)3 non-profit community organization and for the last few years has been fundraising for a streetscape beautification and safety project in the Four Corners (intersection of Fairfield Woods Rd and Stratfield Rd).  To date, we have raised about $900,000 of the $1,000,000 needed to fund the project.  We are hoping this fundraiser will be the one to get us over the hump, just as construction is beginning, and will also serve as a community celebration.

Our concept for this year’s event is to have 8 local bands play on the porches (or front lawns) of private residents to start the event and culminate with a live concert in Lincoln Park featuring The Tom Petty Project starting at 7:15 pm and concluding at 9:30 pm.  We will utilize a portable stage for The Tom Petty Project stationed on the eastern edge of the park along Warwick Avenue.

The following are some additional details about the event:

·       Tickets will be available via ShowTix.com starting this spring

·       Port-a-potties in the southwest corner of the park

·       Additional trash cans in the park for litter control

Recognizing that September 11, 2021 is the 20th anniversary of the terrorist attacks on our country, we will also be paying tribute to our fellow Americans who lost their lives on that sad day.  We are actively planning a tribute with the Stratfield Fire Station at 2:30 pm to start the event, will be recognizing several moments of silence throughout the day, and will be donating a portion of our proceeds to a 9/11 fund. 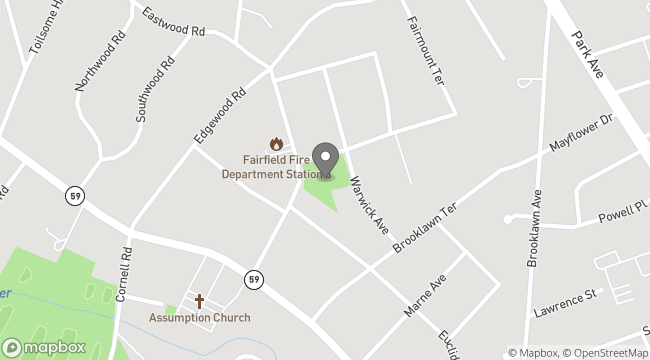