Please refer to alohakiss.co for all event details.  Join us for the 2nd Annual Aloha Kiss Arthur Kong Memorial Golf Classic Invitational. This Golf classic will be held on Monday, September 16th, 2019 at the Blackhawk Country Club  located at 599 Blackhawk Club Drive, Danville, California 94506. For more information on the event or possible sponsorship please call 770-335-3409.  Ticket Includes 1 round of Golf and dinner for 1.   All proceeds go to the Livermore Homeless Refuge. 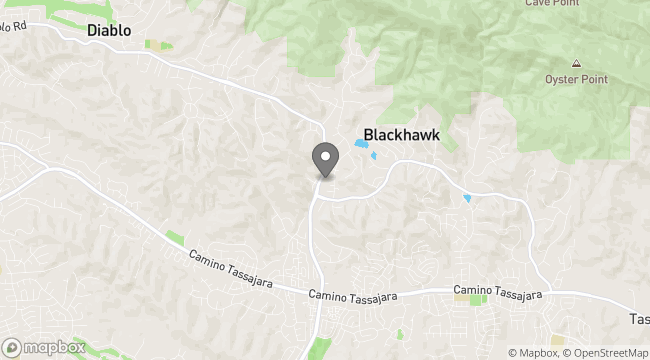 Aloha Kiss was started 10 years ago. I had lost my job and knew I would be going through a difficult period especially because I lost my job during the downturn in the economy back in 2008. I thought to myself I needed to do something constructive so I wouldn’t go into depression or feel sorry for myself and whatever it is I was going to do can’t cost a lot of money. I know how to crochet so I started making hats. On an airplane ride back from Los Angeles to my home in Northern California I was sitting next to the senator from Los Angeles and he asked me what I was doing and I told him I was making a hat. He asked me who was I making the hat for and I said I didn’t know. He reminded me to remember the men and women in the Armed Forces serving our country. Very shortly after I came in touch with Blue Star moms and started donating hats to them. The first year I only made 179 hats and today I personally make 1500 hats annually and my production is augmented by the Danville Girls Scout troop who also help me to make hats. For several years I only made an annual delivery at Christmas. I picked up a couple of other nonprofit organizations to donate to including an abused women and children shelter, domestic violence shelter and churches who assist the homeless. I began to realize my hat wasn’t really enough so I started reaching out to my neighbors for help and they have been my biggest resource of the donations I make. I also began to realize I had to start making both a summer and winter delivery because the donations I received were a mixture of winter and summer clothes. My goal was to always add at least one more organization every year and last June I called on the Livermore Refuge for the Homeless. I met Donna and Bob Mckenzie who basically run the refuge 365 days a year. They take no holidays and during the winter months they work by day and at night supervise the homeless who are sleeping in the shelters. The Mckenzie‘s and I pretty much bonded immediately because our hearts are in the same place. Because of their proximity to where I live, I started going to see them every two weeks and making deliveries to them. The more I visited with them the more I understood the challenges they faced. For example they have to move every three weeks because they cannot be in any one place more than four weeks or they become permanent residents which has tax ramifications. Another challenge is their needs are beyond clothing and food. For examples, their needs include women hygiene products, baby diapers, occasionally they’ll need beds and in the winter they need sleeping bags for the shelters and they need the resources to buy those things. They completely rely on those who support them by their monetary donations. They receive no public or government assistance. I wanted to do more to help their cause which is how I came up with the idea of a golf tournament. For the participants it’s a day of fun while at the same time they are giving back to such a wonderful cause. Most people looking at the Aloha Kiss logo think it is a hibiscus flower native to the Hawaiian islands but it’s not. It id a group of people holding hands. The motto of Aloha Kiss is to always lend a helping hand. From our hearts to yours with an Aloha Kiss!