Lochlea was a cattle farm when we originally acquired it in 2006. Extending some 222 acres.

Barley had historically been grown on the farm land, largely as livestock feed, so in 2015 they embarked on an experiment, growing 50 acres of malting barley.

Construction got underway in 2017, converting the former piggery, byre and midden in the heart of the farm steading into the distillery, and repurposing the cattle sheds into bonded warehouses. They secured their licences in 2018, and the distillery was commissioned in August 2018.

Since then, they have been growing their barley, and the distillery team have been skillfully and patiently making spirit.

The land at Lochlea is important, and not just to the distinctive taste of their whisky.

David Ferguson will be coming down in Milroy's of Soho to lt us taste the delicious editions below:

You will have the opportunity to purchase a bottle in store with 10% discount only for this particular evening. 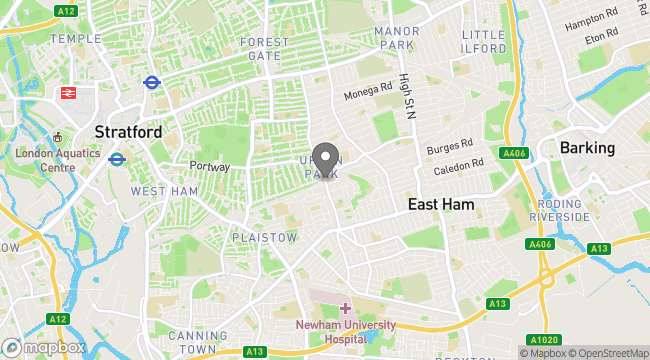