The Lonesome Ace String Band is an old-time band with bluegrass chops that play some  righteous folk and country music. 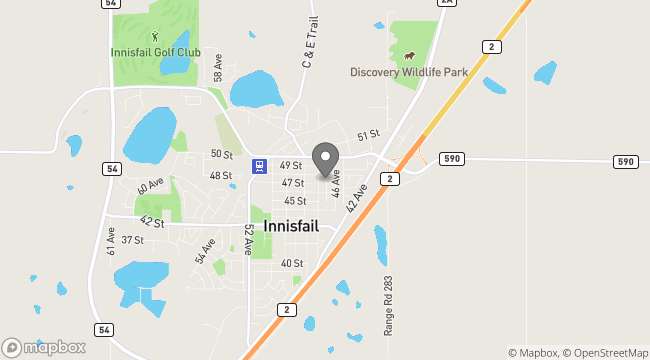 The United Church of Canada, Innisfail 1896-2018The first Methodist Church was built on the north-east corner of 4948 - 50 Ave. in 1896. It was destroyed by fire September 3, 1913. A new sanctuary was erected on the same site and dedicated at "The Harvest Home Celebrations" in October of 1914. In 1925 the Congregational, Methodist, and Presbyterian Churches joined in union to become the United Church of Canada. In 1960 the congregation purchased the 1938 school, for use as a Christian Education Hall, and the adjoining property at 4720 - 48 Ave.. In 1968 the second church was sold and later demolished. The present Innisfail United Church of Canada was dedicated June 16, 1968.