Join us as we welcome back Lupita's Revenge! Don't miss this one of a kind performance by some extremely talented artists.

• Lupita's Revenge has been selling out shows around the country with their hypnotizing play, including a cameo on television and sold out performances in over a dozen venues, including the High Museum of Art in Atlanta, 7 Stages Theater, The Historic Thomas Center (Gainesville), The Magnetic Theater (Asheville) and many others. NYC, Miami, Nashville, and Sarasota performances upcoming in 2022 and 2023.

40$ In advance general admission- show, talkback after the show, champagne toast in lobby after show.

$240 VIP table for 4- as above for 4 people, floor seats, bottle service (2bottles) and charcuterie for 4, Show Souvenir

$180 VIP table for 4- as above for 4 people, floor seats, bottle service (2bottles) and charcuterie for 4, Show Souvenir. 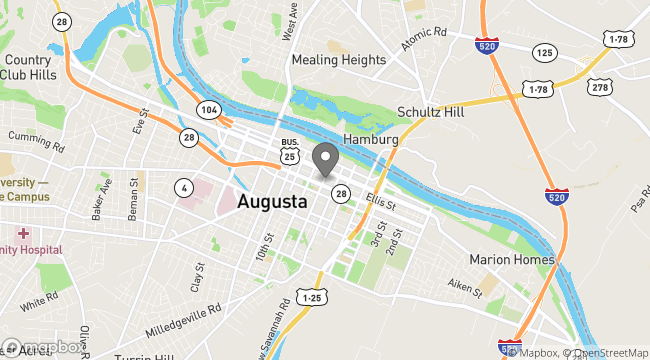