Lyle Lovett and his Acoustic Group

Lyle Lovett and his Acoustic Group

One of the world’s most iconic and beloved entertainers.

This Texan has given us a huge collection of rich eclectic music, making him one of the most compelling and captivating musicians of all time.

“Lyle’s brilliant songwriting is all about telling stories,” said Sharon Brass, The Barnhill Center producer. “There are funny stories about family, relationships, life in Texas, home, church, horses, bears, boats, pants, food and anything else you can name.

“Then there are the emotional and insightful stories with intellectual depth. Some songs tug at your heart, and some make you feel like he has seen inside your soul.”

A singer, composer and actor, Lovett has broadened the definition of American music in a career that spans 14 albums and 25 singles to date.

His many accolades include four Grammy Awards from 17 nominations. He won the Americana Music Association's inaugural Trailblazer Award, and was named the Texas State Musician.

Lovett was born in Klein, a suburb of Houston, and he grew up on his family's horse ranch. He didn't become involved with music until attending Texas A&M University in the late '70s where he studied journalism and German.

At A&M Lovett became good friends with future country star Robert Earl Keen. Together they wrote songs and played at virtually every venue in the region.

By the early 1980s, Lovett had already distinguished himself in the burgeoning Texas folk acoustic scene. He released his debut album, “Lyle Lovett,” in 1986 and it was a success, peaking at #14 on the Billboard Top Country Albums chart.

In 1987 his second album, “Pontiac,” affirmed his talent. It was decidedly less Country than his debut album, but it still received rave reviews from Country and mainstream critics, making Lovett a crossover success.

His fourth album, “Joshua Judges Ruth,” was Gospel and R&B-heavy, and it became his most successful release to date. Pop audiences revered the record, making Lovett a mainstream staple, but Country music ignored it entirely.

His 2022 album, “12th of June,” is his first in a decade. Much of the content was inspired by his experiences when he became a father of twins.

He was conferred the honorary degree of Doctor of Humane Letters by the University of Houston in 2010.

In 2015, he received the Distinguished Alumnus Award from Texas A&M University.

On October 24, 2019, Lovett was inducted into the Austin City Limits Hall of Fame.

Lovett also has a respectable acting career. After starring in the Robert Altman films "The Player" and "Short Cuts," he went on to star in "Prêt-à-Porter" and "Cookie's Fortune." He also starred in the films "The New Guy", "Walk Hard: The Dewey Cox Story," and the holiday film "Angels Sing.”.

What People Are Saying

Lovett was given an "Esky" award for Surest Thing in Esquire's 2006 Esky Music Awards. The magazine said of Lovett:

"The secret of Lyle Lovett's endurance comes down to the three C's: class, charisma and consistency... In the studio and on stage with his giant orchestra, he's spent two decades gracefully matching genuine songcraft with A-list musicianship". 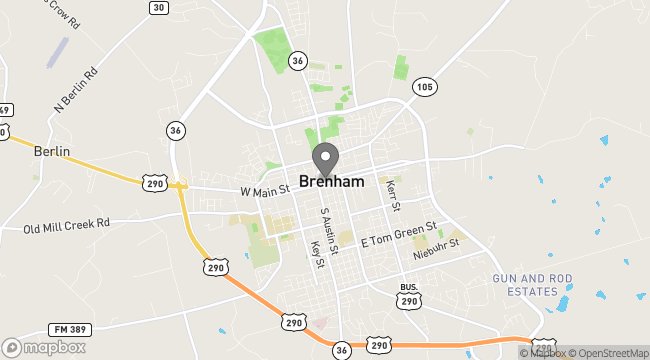