The Magnolia City Brass Band is delighted to perform its first brass band concert in the fabulous acoustics of the Sängerhale.  This concert is the initial offering in The Houston Saengerbund's 2023 Fine Arts Series at the newly restored concert venue. 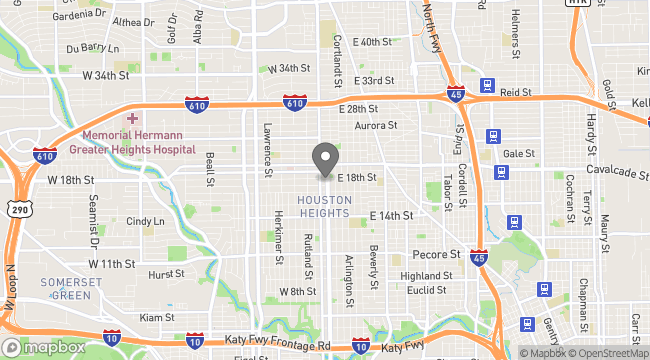