Join us to discover the history behind Port Townsend’s Chinese Gardens with internationally recognized filmmaker, as well as Professor of Asian American Studies at San Francisco State University, Valerie Soe. In 2012, in partnership with The Center for Asian American Media, Valerie released The Chinese Gardens, a 17-minute documentary film which uses the history of Port Townsend’s Chinese Gardens to draw connections between past and present race relations in the U.S. This event will feature a showing and discussion of the film, along with an introduction to some of Valerie’s other work.

At a time when the scapegoating of immigrants is in full effect, Valerie recognizes how the racist rhetoric employed against immigrants echoes the vitriol used against the Chinese in the late 19th and early 20th centuries. The Chinese Gardens documents a time when the Chinese on the West Coast were brutally repressed and driven out. Apart from being an illuminating documentary, the production of this film also offered students, emerging filmmakers, and artists of color an opportunity to participate in a professional film project, teaching them how to tell stories about relevant issues from their own communities and cultures.

Since 1986 Valerie Soe’s experimental videos, installations, and documentary films have won dozens of awards, grants, and commissions and have exhibited at venues such as the J. Paul Getty Museum in Los Angeles, the Museum of Modern Art in New York City, and at film festivals, museums, and galleries worldwide. She won Best Foreign Video for her film “ALL ORIENTALS LOOK THE SAME” at the 1987 Festival Internazionale Cinema Giovani in Torino, Italy. Her many other prizes include: Director's Choice Award from Image Film and Video Festival in Atlanta; Best Bay Area Short from San Francisco International Film Festival; and the Making A Difference Award from Commffest Global Community Film Festival in Toronto. Her writing has been published in books and journals including Countervisions: Asian American Film Criticism; The Palgrave Handbook of Asian Cinema; and Amerasia Journal. Soe is the author of the blog beyondasiaphilia.com, which looks at Asian and Asian American art, film, culture, and activism. Her feature documentary, LOVE BOAT: TAIWAN, was released in 2019 and has played to sold-out festival audiences across North America and in Taiwan.

Due to the rise in COVID-19 cases throughout Jefferson County, this program will be offered virtually via livestream only – there will be no in-person attendance. A recording of the livestream will be sent to all registered participants. 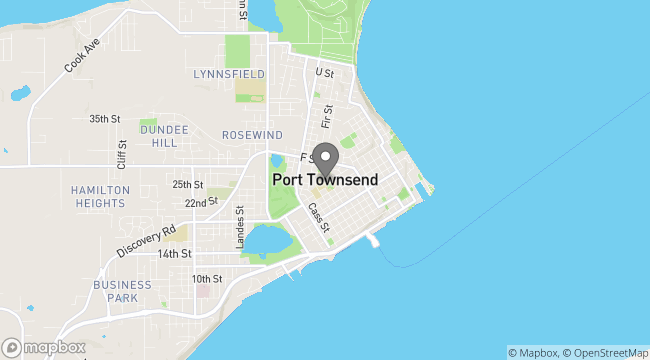