Grammy Nominee, Blues Award Winner, Author, Harp Man Mark Hummel had a banner year in 2014.  Grammy Nominated for his Remembering Little Walter CD he produced and performed on, Mark also won Best Blues CD and Best Traditional Blues CD at the Blues Music Awards in Memphis, TN. Mark's The Hustle Is Really On climbed to #2 and stayed in the top five for four months on the Living Blues Radio Charts. Hummel's book "BIG ROAD BLUES:12 Bars on I-80" garnered rave reviews and was nominated for best Independent Book release.

Mark Hummel started playing harmonica in 1970 and is considered one of the premier blues harmonica players of his generation. Thanks to over thirty recordings since 1985, including the Grammy nominated 2013 release Blind Pig recording Remembering Little Walter (part of the Blues Harmonica Blowout CD series).  Mark Hummel's Blues Harmonica Blowout™ started in 1991 and have featured every major legend (Mayall, Musselwhite, Cotton, etc.) on blues harp as well as almost every player of note on the instrument - a who's who of players.

Hummel is a road warrior - a true Blues Survivor. Along the way, he has crafted his own trademark harmonica sound - a subtle combination of tone, phrasing and attack combined with a strong sense of swing. Mark has been with Electro Fi Records since 2000, releasing five CDs. Thanks to Mark's earlier albums, constant touring and appearances at the major blues festivals, he's firmly established his solid reputation around the US and Europe.

Born in New Haven, CT but raised in Los Angeles till he graduated high school. Mark moved to the Berkeley at age 18 to pursue a career in blues music, where he felt the music was taken more seriously.

Mark started the Blues Survivors in 1977 with Mississippi Johnny Waters. By 1984 Hummel began a life of non- stop touring of the US, Canada and overseas, which he still continues at least 130-150 days out of each year. Hummel has toured or recorded with blues legends Charles Brown, Charlie Musselwhite, Lowell Fulson, Billy Boy Arnold, Carey Bell, Lazy Lester, Brownie McGhee, Eddie Taylor, Luther Tucker and Jimmy Rogers.

Event brought to you by Mohawk Valley Blues Society.

MVBS Members $20. (Membership will be verified.) 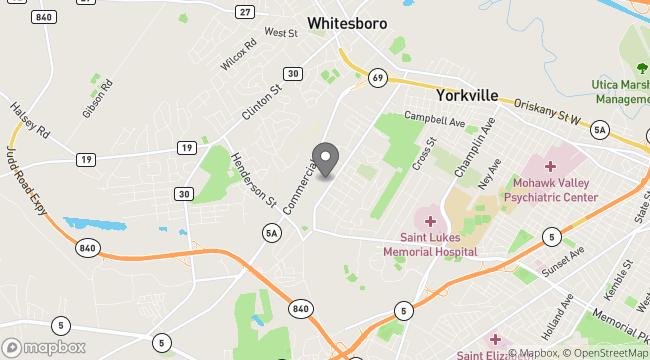