Mary Jane's Not a Virgin Anymore

Mary Jane's Not a Virgin Anymore

Sarah Jacobson's punk-spirited DIY films from the 1990s combine B-movie aesthetics and riot grrrl feminism, standing as a testament to the vision, determination, and raw talent of the Queen of Underground Cinema.

MARY JANE'S NOT A VIRGIN ANYMORE, Jacobson's only feature film, is a vibrant and vital antidote to every phony Hollywood teen picture, bringing lo-fi realness to the coming-of-age genre. I WAS A TEENAGE SERIAL KILLER, a 27-minute short, is SLACKER meets Valerie Solanas, as a 19-year-old woman responds to catcalls, condescension, and bad sex the only way she knows how: murder.

Taking on every major function from production through distribution, Sarah Jacobson proved herself as a shit-kicker and rule-breaker, finding fans in filmmakers Allison Anders (GAS FOOD LODGING) and Tamra Davis (CROSSROADS), as well as Kim Gordon of Sonic Youth.

The Dreamland Cinema at the Thistle Dew Dessert Theater 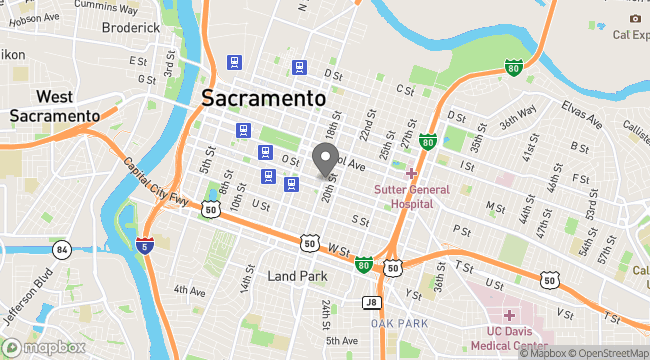