When people see The Lil Smokies setting up their acoustic instruments, they’re often unprepared for the electric energy they generate. Drawing on the energy of a rock band and the Laurel Canyon songwriting of the ‘70s, The Lil Smokies are reimagining their approach to roots music on Tornillo, named for the remote Texas town where the album was recorded. Produced by Bill Reynolds (The Avett Brothers, Band of Horses), Tornillo is the band’s third studio album. Formed in Missoula, Montana, The Lil Smokies have built a national following through constant touring, performing at Red Rocks, LOCKN’, High Sierra, Telluride, Bourbon & Beyond and more.

The first incarnation of The Lil Smokies got together in Missoula, Montana, during the winter of 2009. Through the years, the band transformed and settled into the current lineup – Scott Parker on bass; Jake Simpson on fiddle; Matt Rieger on guitar; Matt Cornette on banjo and Dunnigan on dobro. Previously, the band has won the 2015 Telluride Bluegrass Band competition and took home the 2016 IBMA Momentum Band of the Year award. They’ve also wowed fans at the High Sierra, FreshGrass, Telluride Bluegrass, Grey Fox, Del Fest, Floyd Fest and String Summit festivals, to name a few. 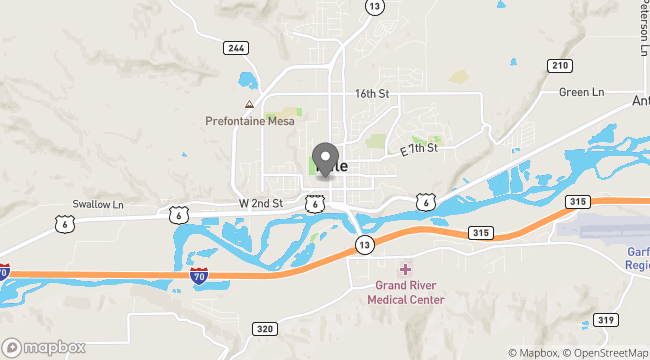