The Extinctionist, composed by Daniel Schlosberg with a libretto by Amanda Quaid, is Heartbeat Opera’s dark comedy about a couple grappling with the prospect of bearing a child in a world threatened with environmental collapse. Directed by Louisa Proske and Music Directed by Jacob Ashworth. Heartbeat Opera's past work has been described as “bold and vivid” and “a visceral and immediate encounter” (Anthony Tommasini, The New York Times). The Extinctionist is being developed in residency at PS21 and will have two 60 minute semi-staged presentations on May 29–30.   SOLD OUT

Directed by visual artist and opera director Doug Fitch, Pan, for flutist Claire Chase, a 2012 MacArthur Fellow, and chorus, explores the tensions of today’s experience and community through the myth of the god of rustic music and the only mortal member of the Greek pantheon.  One 90 minute performance on July 16.  Pan" is an evening-length piece for flute, live electronics, and an ensemble of community performers. It tells the story of the mythological goat-god Pan, one of only two Greek deities said to have been put to death, in a series of staged episodes exploring the contradictions and betrayals in Pan’s relationships. Members of the community in which it’s performed are collaborators alongside flutist Claire Chase.

Ipsa Dixit, composed by Kate Soper and directed by Ashley Tata, is a 90 minute theatrical chamber opera for soprano, flute, violin, and percussion that blends monodrama, Greek theater, and screwball comedy to skewer the treachery of language and question the  authenticity of artistic expression. Called “a twenty-first century masterpiece” (Alex Ross, The New Yorker).  One 90 minute performance on September  4. 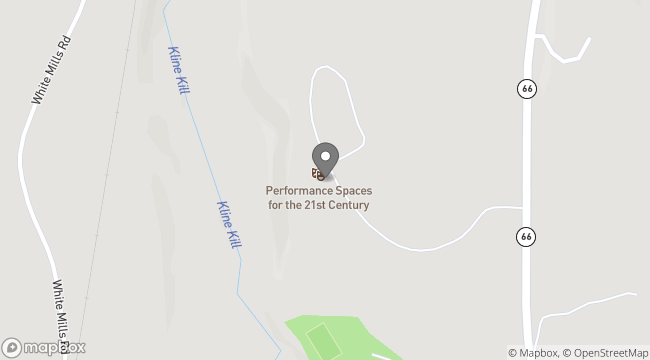