Mt. Lebanon was completed around 1785 as the second residence for Governor James Garrard (the first site of his home at Fairfield was deemed unacceptable by his wife). The home has undergone a 2.5 year renovation - it's first in more than 70 years. The home is still owned by descendants of Governor Garrard today.

Governor James Garrard was Kentucky's 2nd Governor and a veteran of the Revolutionary War. It was after the War that he moved to what became Bourbon County. Garrard was governor from 1796-1804 and was a supporter of public education, militia and prison reform, and was anti-slavery. After his time in office he retired to his home, Mt. Lebanon, where he died and was buried in 1822. Garrard's home served as a temporary county seat for Bourbon County and it was Garrard who recommended that Hopewell be renamed as Paris in 1790. 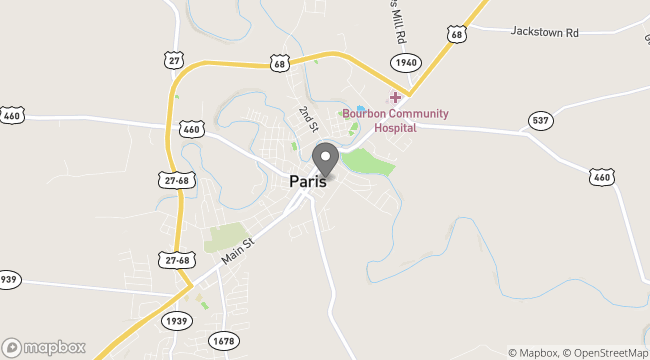