Barnett first gained national prominence as the star of the musical, Always Patsy Cline, at Nashville's famed Ryman Auditorium. She portrays Cline on the original soundtrack album and is the only actress to have played the role on the Ryman stage where Cline’s legend began. Barnett has wowed critics and audiences ever since with her recordings and worldwide concerts. 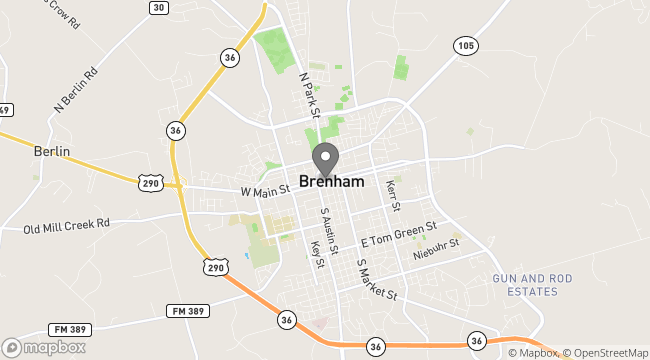