What are the emerging technologies underpinning and driving the defense industry?  And what is the state of those technologies?  We are pleased to offer you unique insights and answers to those questions at our 17 March luncheon meeting.  Our guest speaker will be Dr. Arun Seraphin, Deputy Director of NDIA's recently established Emerging Technologies Institute (ETI).

ETI (www.emergingtechnologiesinstitute.org) was founded in 2021 to provide leadership, bolster public awareness and create independent, reliable research about the technologies critical to our nation's economy and national defense. Staffed by researchers and subject matter experts and backed by a preeminent advisory board, ETI focuses on modernization priorities that integrate cutting-edge technological advancements in the private sector with the DOD’s future warfighting needs.

Dr. Arun Seraphin is the Deputy Director of NDIA ETI. Before joining the ETI team, a Professional Staff Member on the staff of the United States Senate Committee on Armed Services. His areas of responsibility include acquisition policy, Pentagon management issues, Department of Defence's science and technology programs, information technology systems, technology transition issues, defense laboratories, Small Business Innovation Research program, manufacturing programs, and test and evaluation programs. As such he assists Senators in their oversight of DOD policies and programs, including in the authorization of budgets, civilian nominations, legislative initiatives, and hearings. He rejoined the committee staff in 2014, after previously serving there between 2001 and 2010. In 2009, he was named one of ten Defense “Staffers to Know” by Roll Call, a Capitol Hill newspaper.

From 2010 to 2014, Dr. Seraphin served as the Principal Assistant Director for National Security and International Affairs at the White House Office of Science and Technology Policy (OSTP). During this time, he both led (in an Acting capacity) and served as the deputy director of the OSTP National Security and International Affairs division. His areas of responsibility included developing and implementing White House initiatives and policies in areas including defense research and engineering; weapons of mass destruction; defense manufacturing and industrial base; science, technology, engineering, and mathematics (STEM) education; cybersecurity; and promoting innovation in government research and engineering organizations. He also led interagency groups on small business programs and on improving the quality of the Federal STEM workforce. He was on detail to OSTP from the Defense Advanced Research Projects Agency (DARPA) where he was the Special Assistant for Policy Initiatives to the Director of DARPA.

Dr. Seraphin has also worked on the United States House of Representatives Committee on Science’s Subcommittee on Research as a professional staff member. He began his work in Congress in the Office of Senator Joseph Lieberman as the 1999-2000 Materials Research Society – Optical Society of America Congressional Science and Engineering Fellow. In these positions, he covered both civilian and defense research and development programs.  Between 1996 and 2000, Dr. Seraphin worked in the Science and Technology Division of the Institute for Defense Analyses, where his research included work on defense technology transition, microelectromechanical systems (MEMS), export controls, technology forecasting, and international research cooperation. His work included detailed technical analyses supporting the DARPA MEMS program, the Army Science and Technology Master Plan, and the Military Critical Technologies Program. In 1996, Dr. Seraphin earned a Ph.D. in Electronic Materials from the Massachusetts Institute of Technology, where he performed research on silicon nanotechnology. His research focused on the development of novel silicon nanostructures and tailoring their optical properties. He also holds a bachelor’s degree in Political Science with a concentration in American Government and Engineering Science with a concentration in Materials Science from the State University of New York at Stony Brook.

Thank you to our 2022 Annual Sponsors

Thank you to our March Meeting Sponsors 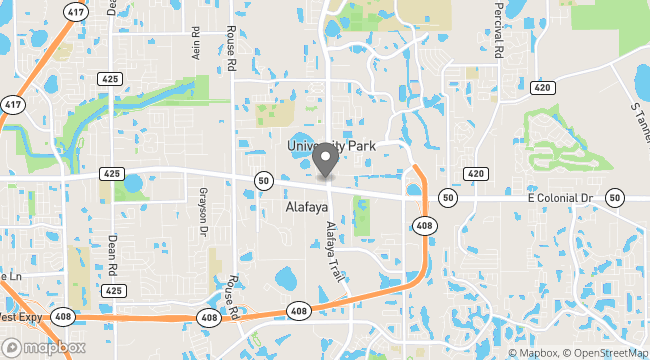