OHIO SPRINT SPEEDWEEK RACE FEATURING THE ALL STAR SPRINTS.  GRANDSTANDS OPEN AT 4:00PM.  NO COOLERS.  RESERVED SEATS.  ALL AGES MUST HAVE A TICKET. 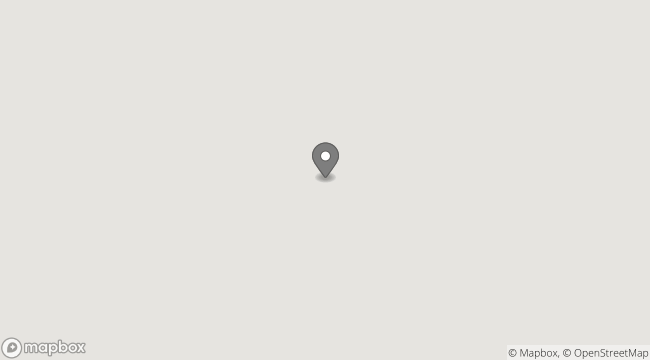