Unbossed & Unbowed is an immersive and interactive solo show about the 1st African-American woman to run for the Democratic nomination for the Presidency of the U.S. In the 1960s and ’70s.  This Brooklyn-born daughter of Caribbean parents was on a mission. They called her the black Joan of Arc. She called herself Fighting Shirley as she faced off against the political machine in the name of justice.  In her portrayal of Shirley Chisholm, Ingrid Griffith tells it like it really is...  A Woman with a Vision is a Powerful Thing.

The story journey's back to 10-year-old Shirley returning to the U.S. after being separated from her parents during the Great Depression.  We see how the years living with her grandmother in Barbados manifested Shirley's Caribbean Heritage in her bearing, speech pattern and expectations of herself.  Shirley Chisholm's childhood also shows how race and gender were intended to determine how far she could go in life, why as a young woman she chose to fight for the disenfranchised, and what it took for her to rise.

Unbossed & Unbowed dramatizes the Civil Rights era, the unrest of the 1960s, the patriarchal system and the all-boys network Shirley Chisholm was up against, many themes we still see in the politics of today.  Visuals and music establish the tenor of the times and create mental images of the economic, political and social upheavals in America from the 1930s to the early 1970s.  The characters in Unbossed & Unbowed all have strong voices and valid points-of-view.  But it's Shirley Chisholm's narrative that delivers the story's message.

The Shirley Chisholm Exhibit will officially open on January 20, 2023, with a VIP Meet the Artist Event where you will have an opportunity to meet with the show actress Ingrid Griffith.  In addition, the exhibit's featured fine artist, Larry Lee Tinsley, and AACS' 2023 Curatorial Student Intern, Oslyn Bryant (an artist and author) will also be available.  The VIP event is a fundraiser and includes a free ticket to the show at the Saturday Premiere or Sunday Matinee.  Your participation and support will be greatly appreciated.!

Ingrid is the writer and performer of Unbossed & Unbowed, a story inspired by the life and times of the icon/trailblazer Shirley Anita (St. Hill) Chisholm.   “I’ve been moved to write and share Shirley Chisholm’s story in the hope that more people will become aware of her contributions and appreciate how her voice resonates today.”  Ingrid is the recipient of the Danny Glover Power of Dream Award for "Shirley Chisholm: Unbossed and Unbowed". 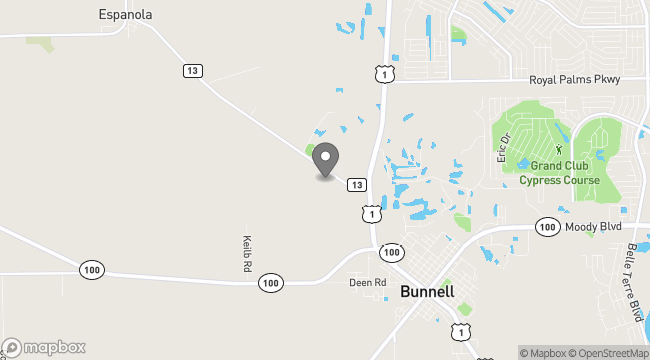