Ordinary People, by Nancy Gilsenan adapted from a novel by Judith Guest

Audiences may be familiar with the novel produced later as a four-time Oscar-winning movie in 1980 by actor-director Robert Redford.  The novel and screenplay were adapted to a stage production by playwright Nancy Gilsenan.

Conrad Jarrett had an older brother named Buck, and now Buck is gone. What's left of young Conrad's family, with his successful, well-intentioned father and his beautiful, organized and remote mother, is in terrible jeopardy, as is Conrad himself. They are all "ordinary people" and each is fighting a hard battle. This play goes to the essence of a young man, his friends, and family, their relationships and survival.

Financial assistance for this project has been provided by the Missouri Arts Council, a state agency. 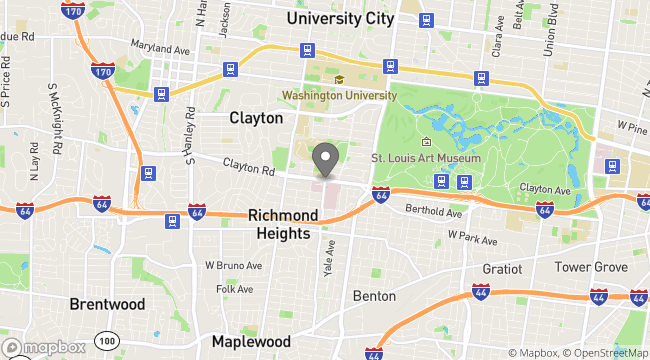 CCT engages, inspires, entertains and challenges audiences with theatrical productions that range from the classics to new works; we train and support the next generation of theatre artists; we provide the attitude of an arts education program that promotes life-long learning to a diverse community; and we celebrate the essential power of the theatre to illuminate our common humanity.