Join us for a hands-on paper star workshop with visual artist and NSCDA-CT member Gay Ayers. In this workshop, you will be folding, cutting, and constructing a beautiful large paper star that can be displayed for celebrations and holidays. The ease in which this process can be done will surprise you!  Workshop materials (enough to create three paper stars) will be provided. Please bring scissors and double-sided tape.

As a visual artist of a variety of things, such as book artist, paper artist, calligraphy, photography, miniature book collector and more, Gay is constantly creating and thinking up new structures or figuring out how others might have made something. She enjoys sharing ideas with others so that they, too, can find their own creativity, having taught in schools, art workshops, libraries, small and large groups.

Gay’s background consists of studying with many well-known artists, calligraphers, and photographers. She has, at times, taken yearlong classes with these people. For years she has attended International Calligraphy Conferences, which brought together teachers from the U.S.A., Canada, Europe, Asia, and Australia. This led Gay to study in Wales with Donald Jackson, O.B.E., the calligrapher to Queen Elizabeth II, and the incredible artist who, with 23 scribes, led the way for 14 years to create the complete handwritten St. John’s Bible, finished in 2014.

Gay’s photography world consisted of studying at the Santa Fe Workshops and the Maine Photo Workshop, along with individual photographers. It helped that she is a traveler who led an adventurous life on 5 of the 7 continents, freelancing and selling her work through a licensing agent, stock photography, and on her own.  Much earlier on, Gay was active in The Embroiderers’ Guild of America, having achieved her master’s certification. Later she turned to textiles again, but in another form. She began a successful business of restoring and cleaning linens, vintage and contemporary.

For Gay, each day is a new beginning, a new place to start, and a day to enrich her life. After living in Farmington, Connecticut, for 49 years, she moved to a small town in New Hampshire, east of Concord. A new series of adventure, exploration, art, and belonging fills Gay’s new life with a recently built studio for the continuation of creativity. 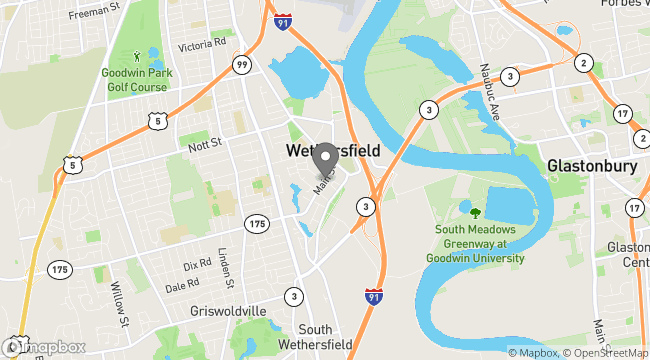