The party has moved inside! Prepare to spend the evening with friends enjoying the atmosphere filled with music and great food.  Make a toast to lasting friendships while listening to Kelley & Colin as they sing original songs.

This event takes place on our wrap-around porch, rain or shine. Limited seating of 60 guests.

Kelley Mickwee and her voice are one of the most recognizable talents making music in her home state of Texas at the moment -- even if you may not immediately know it.

Mickwee has been a mainstay in the Texas-based music scene for years: currently, as part of Kevin Russell’s Shinyribs’ Shiny Soul Sisters, singing harmony and background vocals at his live show; as one-fourth of the acclaimed Americana group The Trishas, with Jamie Lin Wilson, Savannah Welch and Liz Foster; and before then as one-half of a Memphis, TN-based duo Jed and Kelley. But sometimes what gets lost in the shuffle of all the well-deserved acclaim for what she adds to other artists’ projects is the music she makes in her own right.

“It's been way too long since I have released music that is all mine,” she says. “I’m so proud of how these songs turned out, and it just felt like the right time to put new music out and see if people are still interested in what I’m doing on my own.”

It’s a comment bathed in humility, and the kind of thing an artist only says if they’re really in it because no other career path would ever really make sense for them. What else is there to do but to keep doing it? Her comments are referring to a new two-song project called Boomtown to Bust, an A-side and B-side single that she’s taking the extra mile and releasing on vinyl. “I love the good old-fashioned singles releases: a taste of what the artist is currently creating, without ingesting an entire album,” she says.

Both songs were written with Ben Jones as part of a yet-to-be-released duets album with Dan Dyer and recorded with Jonathan Tyler at his home studio, Clyde’s VIP Room. “Jonathan Tyler and I have known each other for years and I have always been a big fan of his music, his work ethic, and his vibe in general,” Mickwee says. “I was driving and heard his tune ‘Old Friend’ come on the radio and thought, that’s it, I need to make some music with this guy. So, I sent him a demo of these two tunes and asked if he’d help give them life.”  Read more...

Colin Brooks is a singer-songwriter, blues-rock guitarist, and dobro player currently living in Red River, NM. He was a founding member of the Americana group the Band of Heathens, but left the band in November 2011 shortly after recording the double live album "Double Down – Live in Denver." Colin has several solo albums to his name, "Chippin Away at the Promise Land" and "Blood and Water."

Brooks was born and raised in Michigan but moved to the southwest to pursue a career as a solo artist. He was a Kerrville new folk winner in 2003 and formed the Band of Heathens with Gordy Quist and Ed Jurdi in 2006 after they shared a stage together as individual songwriters. Austin awarded them “best new band” in its annual Austin Music Awards. In 2009, the band was nominated for a “New Emerging Artist” award by the Americana Music Association. In 2010, the band was again honored by the Americana Music Association as nominees for the “Best Duo/Group of the Year."

In 2017, Kelley and Colin made a record together with longtime friend and drummer, John Chipman, called "Birds of a Feather." You will hear several of these songs tonight along with other originals from Colin and Kelley. 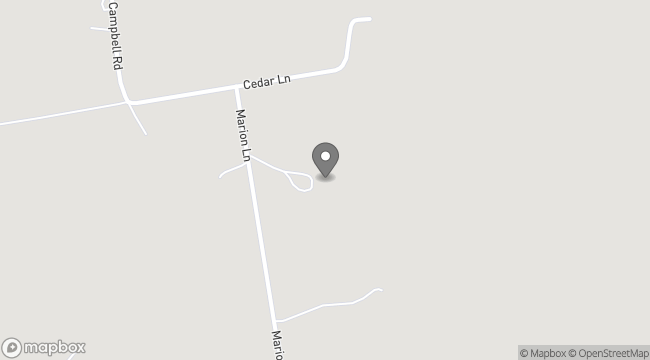