ABOUT BAD MEDICINE: Bad Medicine is a congress of friends from Washington, DC, doing distinctly non-political comedy with a dark and absurd twist. They produce sketch shows and teach sketch comedy at the DC Improv Comedy Club and have performed at SF Sketchfest, Sketchfest Seattle, Chicago Sketch Comedy Festival, and NC Comedy Festival. Bad Medicine also produces a podcast called Sketch Nerds, available wherever you get your podcasts. Bad Medicine performed at Philly Sketchfest in 2016, 2017, 2018, and 2019.

ABOUT CAM WYLLIE: Cam Wyllie is Canada’s beloved Sketch Comedy Maniac, with 3 Canadian Comedy Award Nominations, Festival Appearances all over North America, and a bunch of Comedy Awards with made up sounding names. He’s coming in hot with a carefully curated selection of brave, tragic, and gleefully dumb characters who, like him, are just trying to do their best. Armed with a passable singing voice, a can do attitude, and the odd tinfoil prop, he’ll give you plenty of reasons to laugh, cheer, and get invested. Open your heart to the hilarious, often surreal, and always unpredictable world of Cam Wyllie. Cam Wyllie has performed at Philly Sketchfest in 2017, 2018, and 2019. 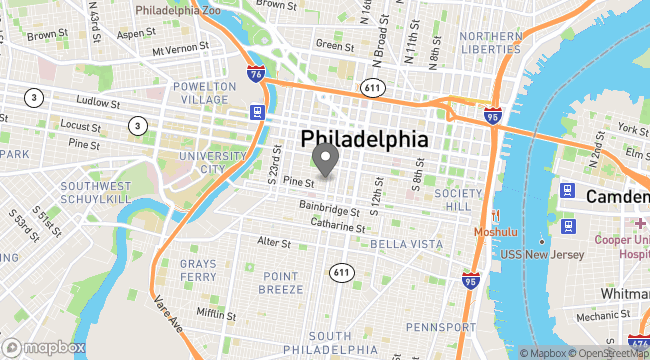