ABOUT CRYING ALONE IN THE SHOWER: Crying Alone In The Shower is a monologue project between Philly sketch performers Julia Hudson (Barbara Bush, Sweetish, All Nite Deli) and Brian Craig (Secret Pants, Sweetish). Created as an outlet for deeply introspective solo material considered too personal for their other sketch groups, CAITS filter confessional vulnerability through the mask of character studies and monologues… but, like, in a funny way. Brian and Julia have performed together and separately on festival stages in Chicago, Baltimore, New York, Toronto, Montreal, and Indianapolis, as well as in their home city of Philadelphia. Crying Alone In The Shower has also performed at Philly Sketchfest in 2019.

ABOUT AMANDA XELLER: Amanda Xeller is a visceral, raw, weird, sick, super silly, dumdumdumdumdum, physical comedian residing in Brooklyn, NY. She performs predominantly solo and ensemble sketch in NYC. Her solo work has been featured across the US and Canada. She won The Lifetime Achievement Award at Montreal Sketchfest ‘22. She’s been in 3 comedy competitions and won all of them, baby! She’s been in some sweet music videos, headlined a bunch of festivals, and was in the short film All Aboard The Gravy Train, which premiered in Cannes. She teaches at the Magnet Theater and produces a ton of writing and collaboration projects for them including Moxie, a sketch lab for women, trans, and/or non-binary comedians. She directs for the Magnet Theater and BoogieManja. Amanda previously performed at Philly Sketchfest in 2016.

The Playground at the Adrienne Theater 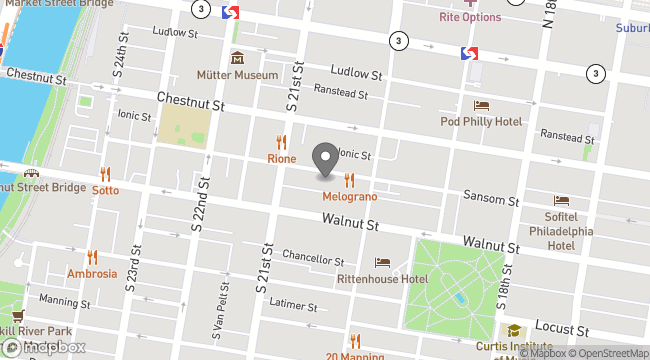